A brand-new 48 kilometre team endurance event in the Dandenong Ranges in October has been announced, coinciding with the launch of Melbourne Kokoda Challenge registrations.

Kokoda Challenge Events raise valuable funds for youth programs run by the Kokoda Youth Foundation, aiming to change the lives of local teenagers by helping them realise their full potential.

Event Director Kelly McDonnell said the longer distance would add a new level of endurance as an addition to the 15 and 30km course.

“The new course extension includes two climbs with the additional 18 kilometres at an elevation of 1707 feet,” she said.

“From the second checkpoint located at Kalorama Reserve, participants will undertake a loop within the beautiful Dandenong Ranges National Park before joining the 30km course again.”

In addition to the new open event, school students will also now have the opportunity to tackle the gruelling 48 kilometre hike in 20 hours. 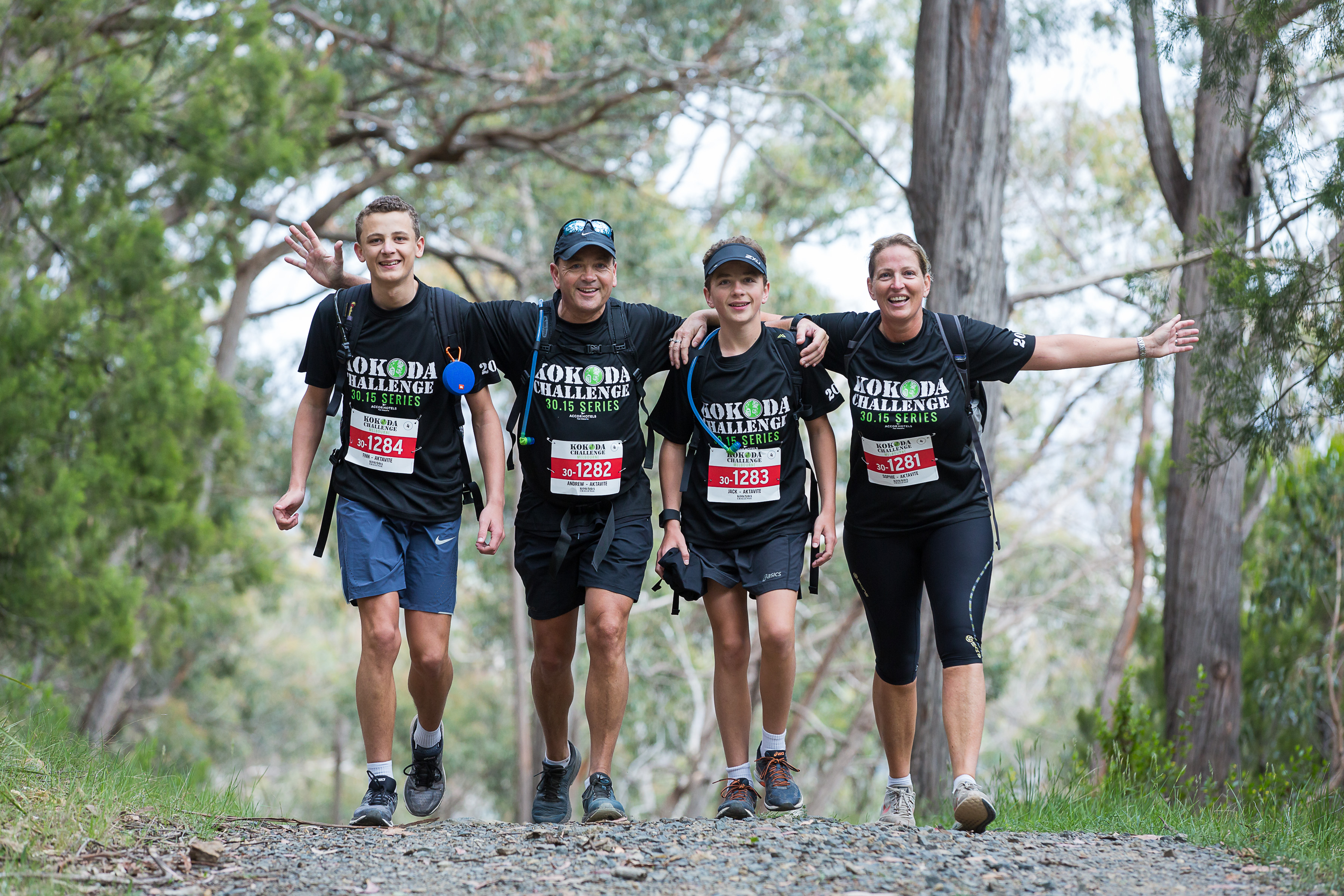 Kokoda Youth Foundation Founder Doug Henderson OAM said the School Cup was named in honour of Australian soldier Cec Driscoll, who fought as part of the 39th Battalion during the Kokoda Campaign in 1942.

“Cec was part of the first troops, along with B Company Commander Sam Templeton, to make contact with the Japanese in Papua New Guinea,” Mr Henderson said.

“Cec went on to fight battles at Kokoda and Isurava; he is truly an amazing man.

“Stories like this remind us of why we do what we do; to keep the Kokoda Spirit alive through the values of Courage, Endurance, Mateship and Sacrifice.”

Cec Driscoll is now 98 years old, lives in Mildura and visited Kokoda in 2010. He is hoping to make it to the Melbourne Kokoda Challenge, and to 100 years old.

The Melbourne Kokoda Challenge will be held on 5 – 6 October this year.