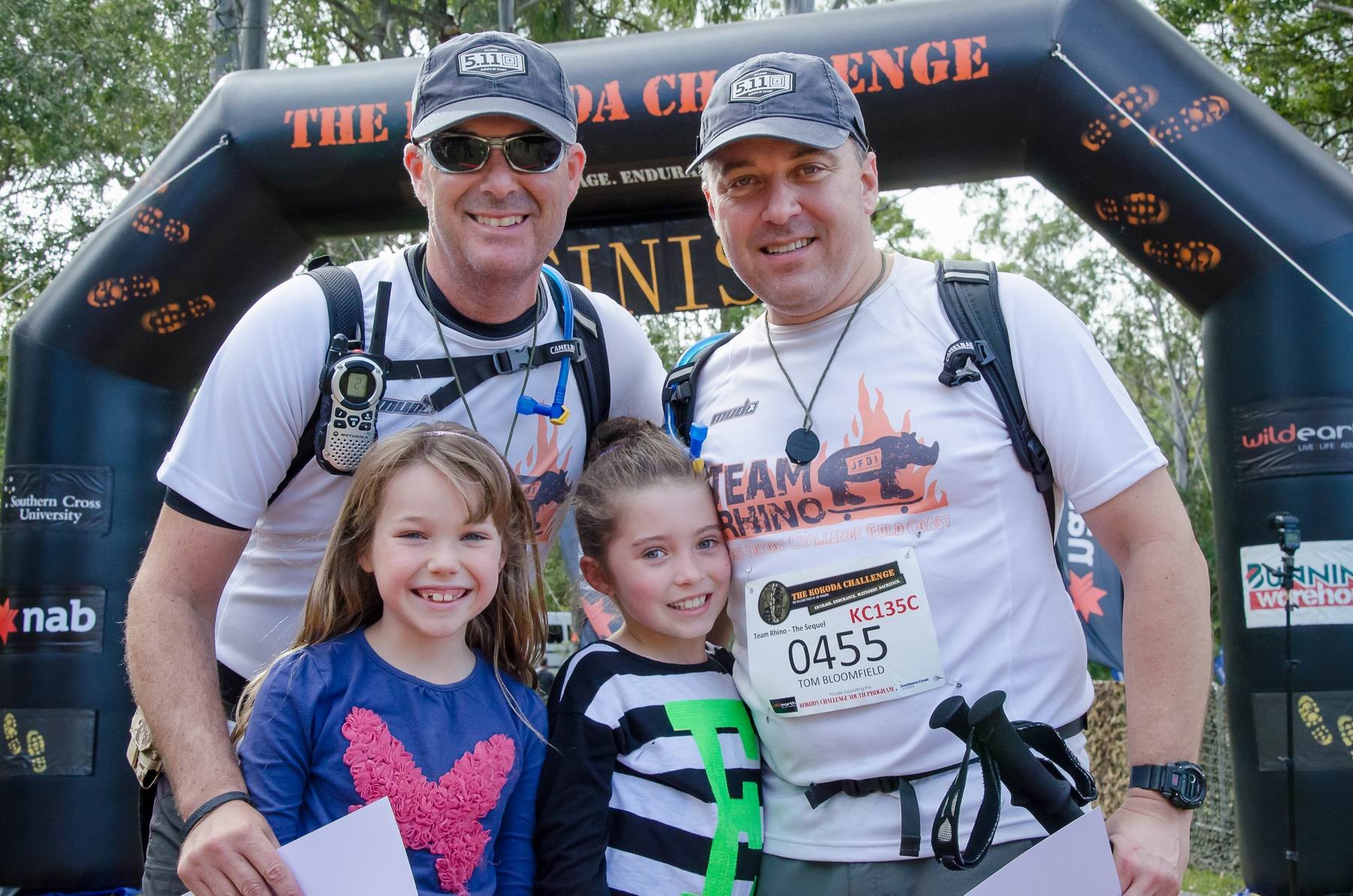 Tom Bloomfield thinks a team who tackle the Kokoda Challenge together can conquer any obstacle.

The Mercure Gold Coast Resort General Manager took on the 96km Kokoda Challenge in 2015 and said the event commanded respect in terms of distance, terrain and historical significance.

“There are so many parallels between an endeavour like this and broader success in work and life,” he said.

“The themes of courage, endurance, mateship and sacrifice have such universal value.

“The special bond that comes from spending long hours with a group of people as you prepare to pit yourselves against the raw elements of nature is something I’ll never forget.”

Tom said his team prepared and trained hard over a six month period, which was almost as tough as the event itself.

“When the big weekend finally arrived, we were so physically – and above all, mentally – committed to complete our goal,” he said.

“It’s amazing how positive self-talk can spur you on to achieve more than you believed possible, especially when you’re feeling fatigued in silence and darkness.”

Tom said any elements of doubt were extinguished by the inspirational values of the 39th Battalion on the Kokoda Track.

“I met several others that weekend who had previously hiked the track in Papua New Guinea and were visibly moved to emotion in gratitude for the sacrifices made,” he said.

Click here to register before the end of February and receive a special offer code from our accommodation partner, Mercure Gold Coast Resort.