Opening up a New World

In 2011, Benjamin Eddy became a member of the Gold Coast North Kokoda Challenge Youth Program team. His reason for applying was 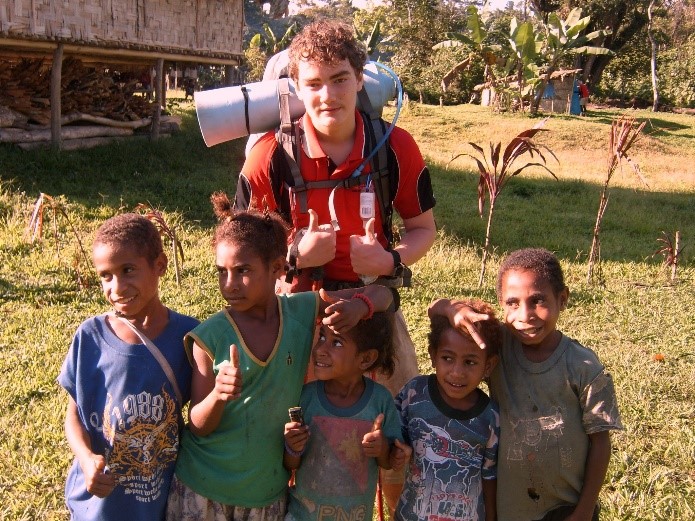 “to push himself to the limit mentally, physically and emotionally, whilst also paying tribute to all those who put their lives on the line in defence of Australia”.

Before stepping into the program, Ben could be described as shy and introverted, often allowing others to continue the conversation while he listened. Throughout the program Ben’s leaders saw him emerge from his shell, slowly but surely showing his personality and becoming more vocal in group conversations. Bonding with his team over their theme song ‘lean on me’ holds fond memories for Ben, remembering a time where he joined his team singing at 3am in the Gold Coast hinterland while participating in the 2011 Kokoda Challenge. Ben describes how this moment was one of the many amazing memories his group shared together during the program saying that:

“my teammates will always be there for me at my best and worst”.

Upon completion of his 14 month commitment, Ben was awarded the Doug Henderson Medal – which goes to the member of each team who has shown the most growth throughout the program. When asked what Ben’s biggest take away was from the KCYP, he said: 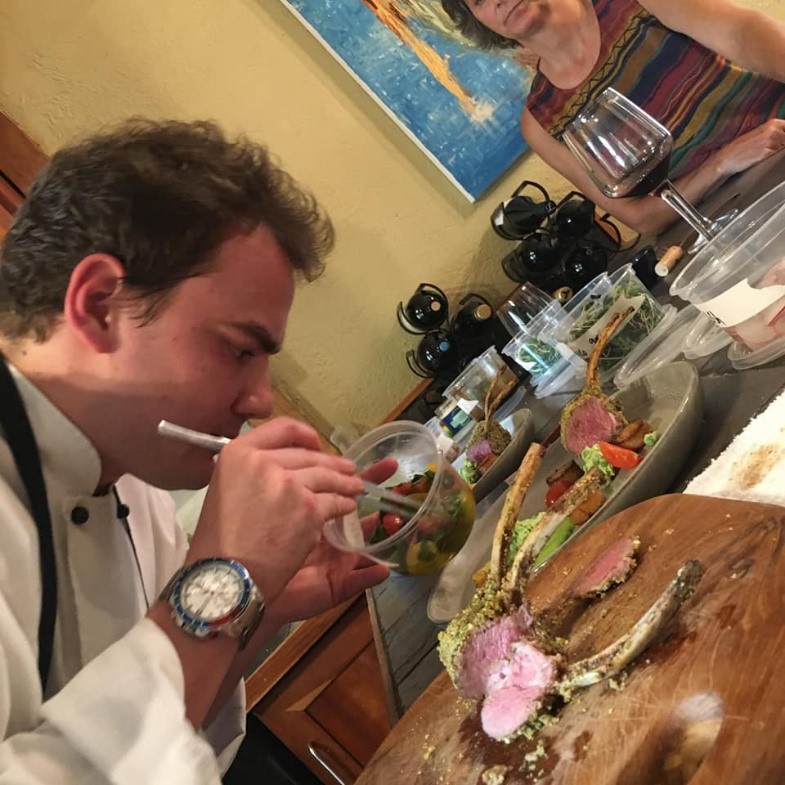 “I can do anything that I set my mind to, no matter what the obstacles”.

“I have opened up more as a person socially, and the program helped me believe in myself”.

Following graduation, Ben went on to complete a chef’s apprenticeship with honours and began working in and then running kitchens across the Gold Coast. Ben’s talents in the kitchen were quickly recognised and following his move to Canada he found himself working with some of the best chef’s in the country, namely Chuck Hughes a well-known television personality.

While in Canada, Ben competed in three cooking competitions, finishing in the top 10 in two out of the three. Amazing efforts!

Eager to learn more, Ben eventually moved continents and this year and found himself living in England. He began working in the Pollen Street Social, one of the best kitchens in Britain owned by co-host of Britain’s 2014 My Kitchen Rules Jason Atherton, who earnt a Michelin star for his restaurant in it’s opening year. Learning from the best in the business Ben has just recently put everything on the line to open his own kiwi inspired pop up restaurant in London called ‘Sweet As Dining’, which perfectly aligns with his New Zealand heritage.

In just seven short years since graduating from the Kokoda Challenge Youth Program, Benjamin has achieved so many milestones in his life and career, working with top international stars in his trade and opening a restaurant on the other side of the world from his home. When asked if he had any 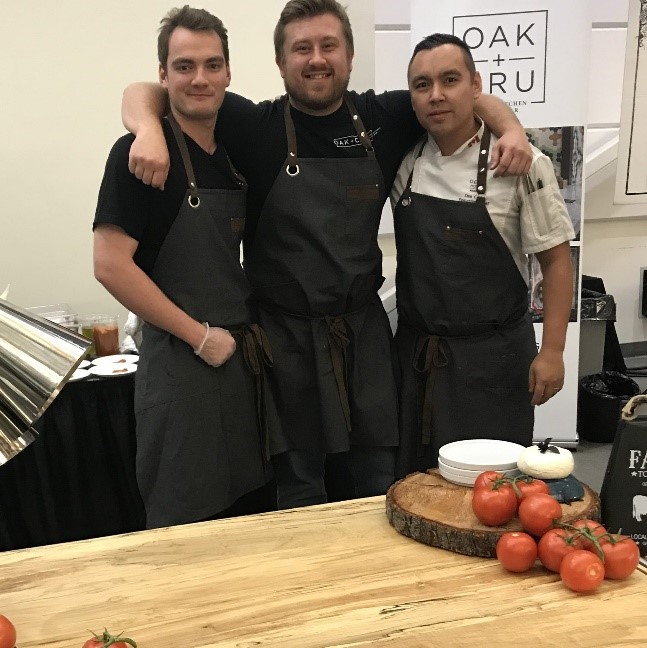 words for the Kokoda Challenge participants he said:

“I cannot thank you guys enough for the fundraising you do. It helps out so much and this program gives kids from all walks of life the opportunity to learn, grow and develop into young adults”.