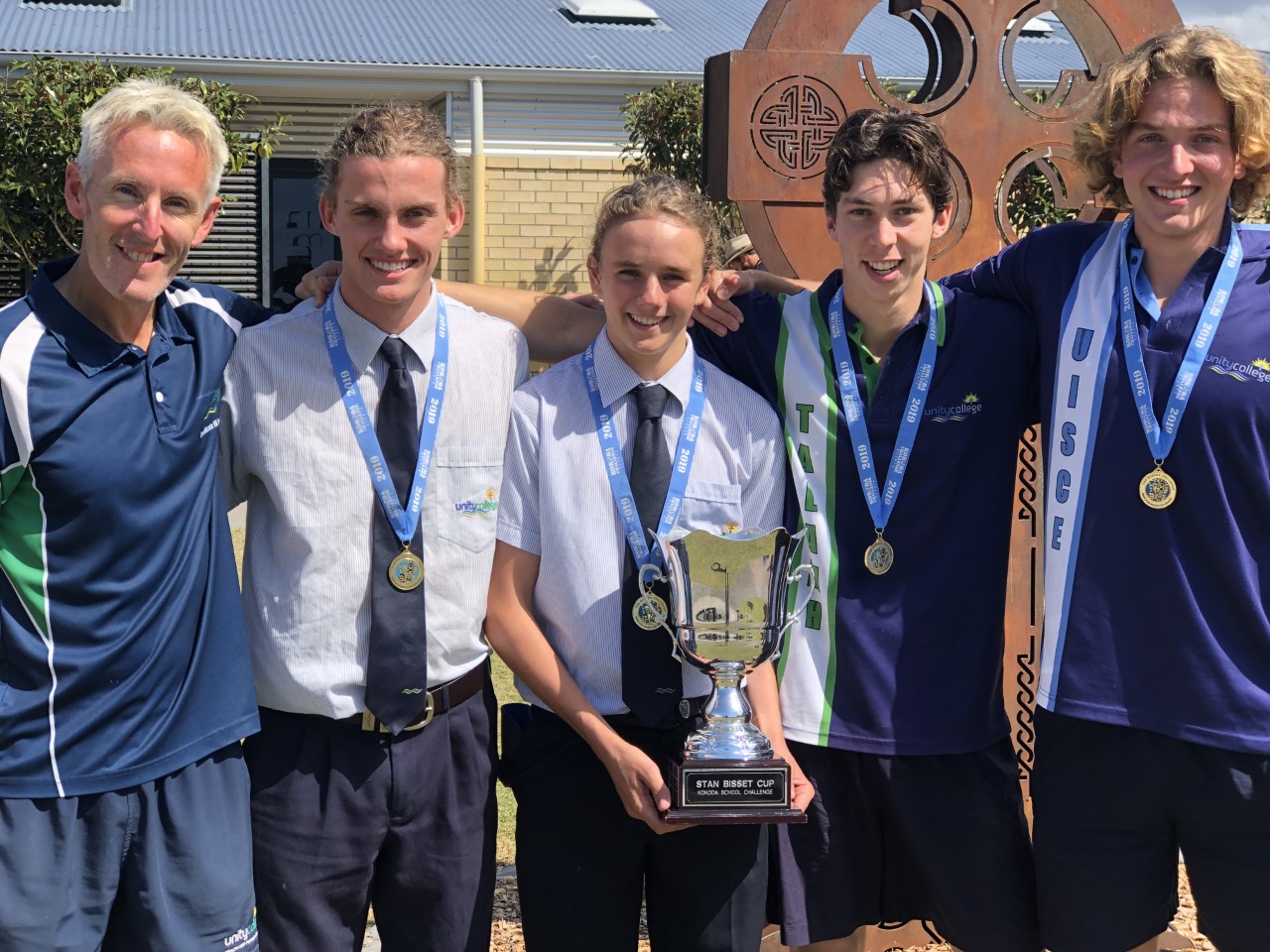 Stan was an Australian Rugby Union player, who served in the Middle East with his brother, Butch. Both men returned to the South West Pacific in 1942 where they were sent to Papua New Guinea as a part of the 2/14th Battalion to relieve the 39th Battalion in WWII.

Stan held his brother in his arms as he died on the Kokoda Track as a result of a wound sustained in action and later went on to receive a Military Cross for his involvement in Papua New Guinea in 1943 and an Order of Australia Medal for the sacrifices he made to serve our Country.

Today, in his honour we award the Stan Bisset Cup to the first finisher of the 96km Kokoda Challenge School Cup. Not only does this Cup acknowledge the remarkable achievement of being the first school team to complete the toughest team endurance event in Australia, it’s name also symbolises the enormous sacrifices made and reminds us to ‘make it count’.

The 2019 Kokoda Challenge marks eight years of participation for Unity College, with 7 school teams participating in total; 4 in the Stan Bisset Cup (of 57 total school teams in 96km). Their first finishing team (Unity 1) crossed the line before 1.30am Sunday - in a time of 18 hours and 23 minutes. The first time in the school's history of doing The Kokoda Challenge that they have taken out the title.

Their teacher, Mr David Sanders said that this is not just a physical challenge, it is an event that is particularly important to the school.

"the students learn more about themselves over the duration of the event, than what we can do in a regular school setting," he said.

Each year they hold trials for their team's involvement, with training inside and outside of school hours.

"each year the students form a special bond over this event, something can can't be replicated anywhere else and that lasts for a lifetime."

For three of the Unity 1 team members, this was their second time competing in the event, with the significance of the title sitting firmly with their fourth team member, eager to make a return next year to claim again.

Fittingly for today's occasion, Unity College is based on the Sunshine Coast, which was the final resting place of Stan Bisset. This is a day of significance, memory and achievement - one we can all reflect upon and say thank you. 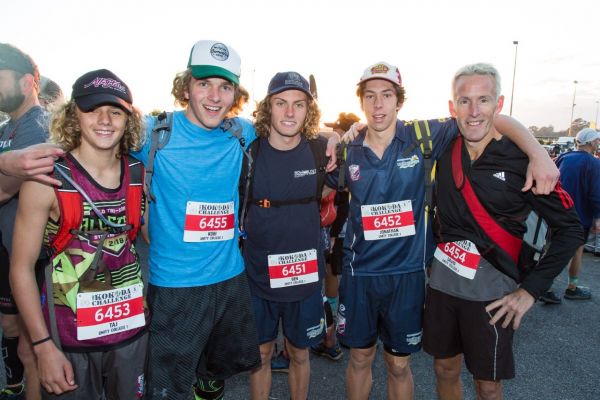 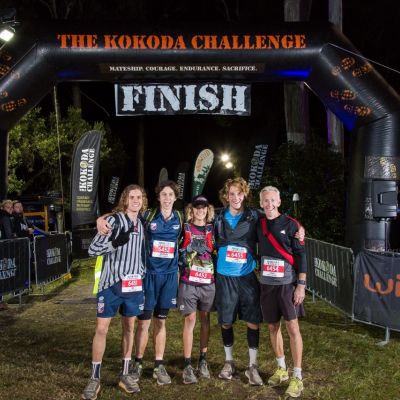 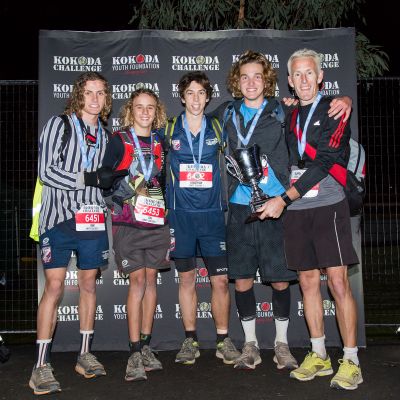