What a Difference a Year Makes

What a difference a year makes! 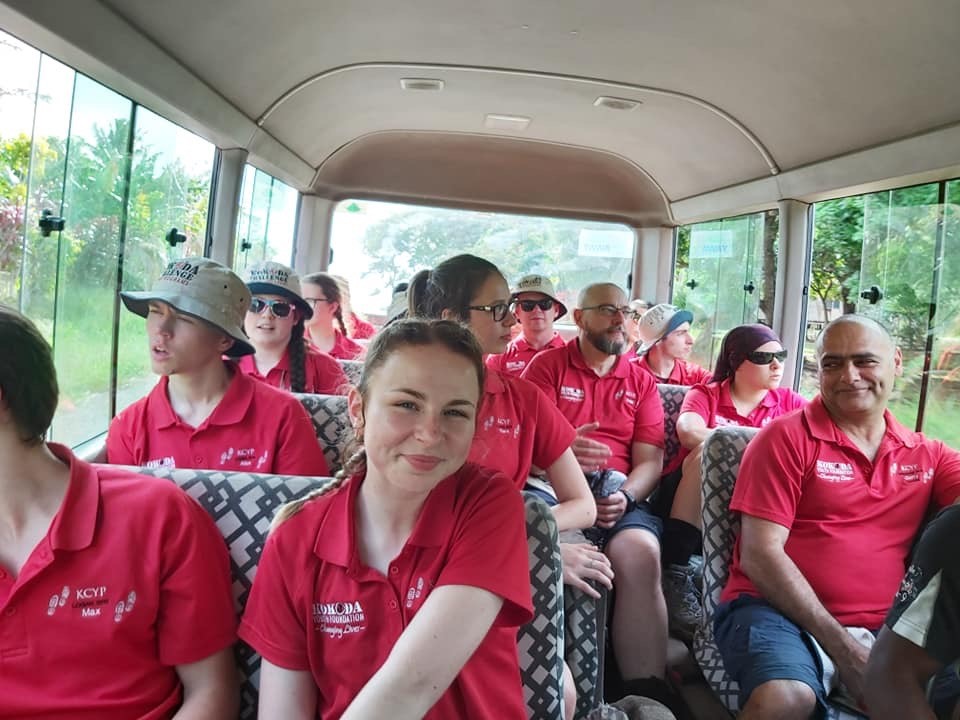 This time last year, Brieanna was not all smiles like you can see here in this picture. She was failing at school, nervous around groups of people, and battling with her mental health.

As a member of the Logan Kokoda Challenge Youth Program team, Brieanna’s biggest concern when joining the program wasn’t the physical feat of completing 96 kilometres, but the social aspect of being part of a group that frightened her the most. Moving back and forth many times throughout her childhood and always being the new kid at school, Brieanna became cautious of meeting new people and socially withdrew herself over time, putting up walls for protection.

Fast forward a year and Brieanna has just graduated Year 12 at Rochedale State High School, completed a school based traineeship working as a trainee nurse and gained a Certificate III in individual support. She has also secured her first full-time job and begins working for Blue Care this week. WOW! Amongst all her school commitments, she still trained twice weekly as part of the Logan Kokoda Challenge Youth Program and had the privilege of walking the Kokoda Track in Papua New Guinea in September. When speaking about the Kokoda Challenge events and her time in Papua New Guinea, Brieanna said:

“It’s hard, but keep pushing, don’t give up, there may be tears, but you’ll get to the end. Do it, it’s the best thing you’ll ever do!”

Brieanna believes her participation in the Kokoda Youth Program has had such a wonderful impact on her outlook in life and helped challenge her to make better choices and create better opportunities for herself. Brieanna loves being a Kokoda kid as it has made her realise she is not alone. She said that having a different environment has helped a lot and found that Wednesday and Sunday’s trainings with her team were her escape to look forward to. Being a part of the program has helped Brieanna learn to set goals and work towards them, claiming:

“You’ve got to be patient and work for what you want”.