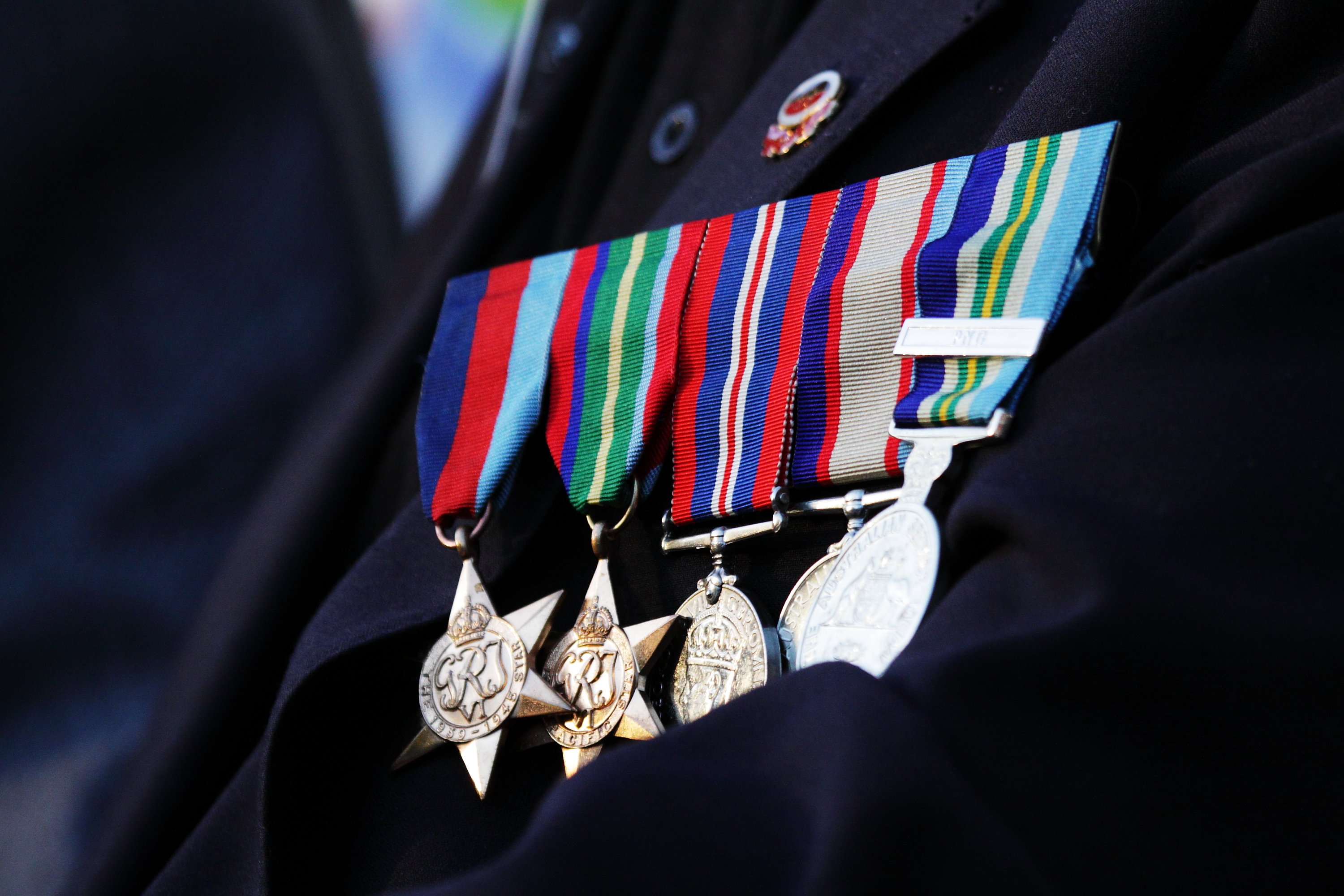 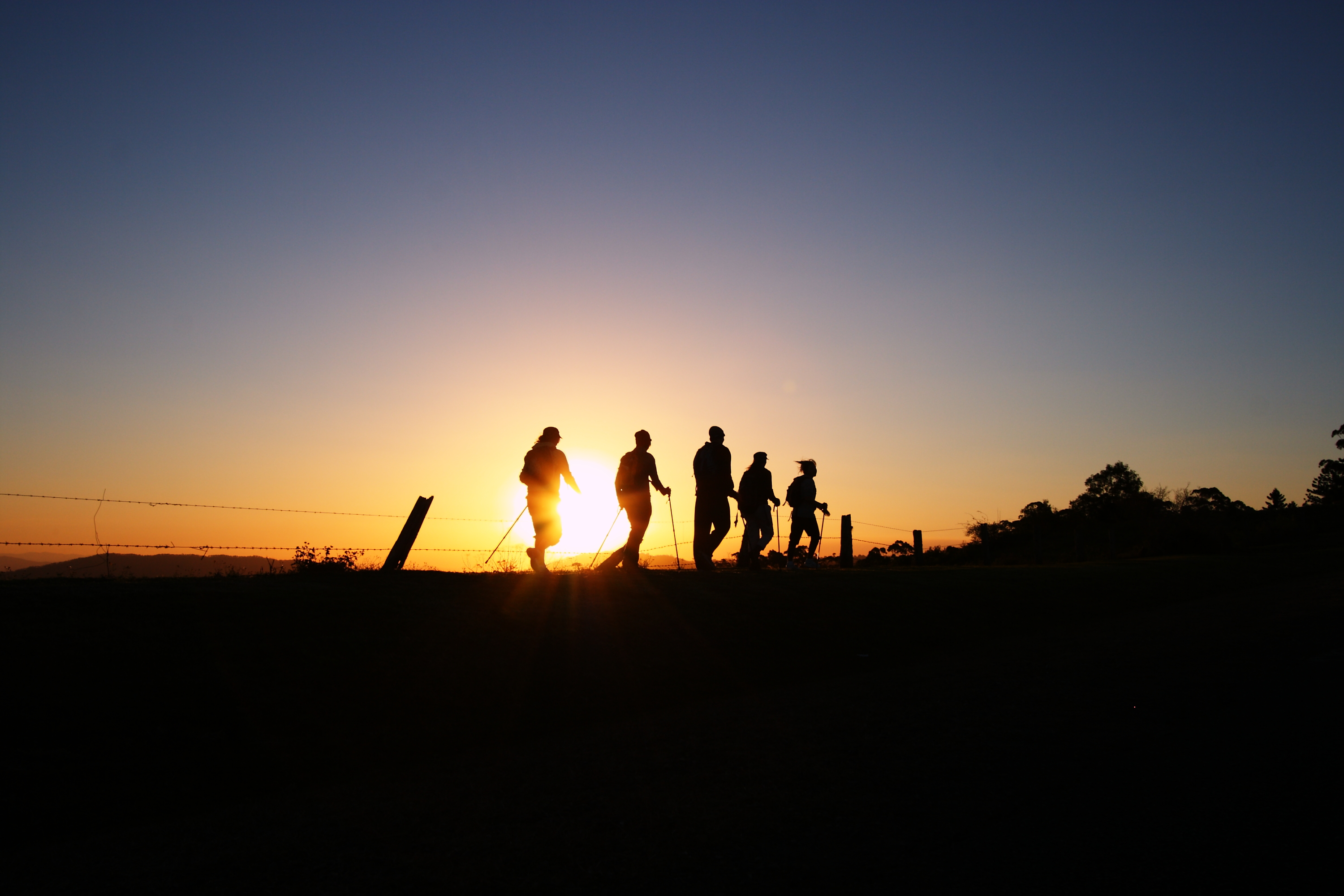 Awareness of The Kokoda Campaign

We aim to spread awareness of the heroic defense of Australia against imminent invasion and the spirit of our young soldiers, instilling the Kokoda values of Courage, Endurance, Mateship and Sacrifice into the community of today. These timeless Kokoda values still have a profound impact on individuals and are the basis of a healthy community.

The Spirit of Kokoda demonstrates that when we work together, look out for each other, and show commitment to a task, things that at first seem impossible, suddenly become achievable. Read more about the Story of Kokoda.

The Spirit of Kokoda was forged by the Australian troops from the 39th Militia and 2nd/14th Battalion on the Kokoda Track in Papua New Guinea (PNG) in 1942, during WWII. The Japanese had entered the war the year before after bombing Pearl Harbour, and had set about conquering a number of Southeast Asian countries before advancing to PNG (Australian territory at the time) with the intention of invading Australia. It was only these young soldiers who were there to stop what seemed like an invincible force.

To step outside your
comfort zone and stand
up for what's important.

To stay the
journey and never
give up.

To act with integrity,
embrace diversity and have
each others back.

To serve a
cause greater
than self.

On July 21 1942, Japanese troops landed in the Gona-Buna area within PNG and Australia’s 39th Militia Battalion who were untrained and untested troops initially deployed to PNG to assist with the building of an airstrip at Dobodura, were forced into a series of short but critical engagements with the advancing Japanese troops as they are pushed along the Kokoda Track...